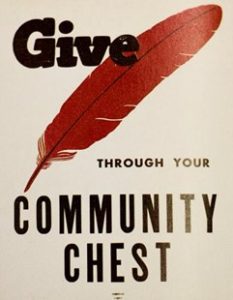 United Way Board of Directors voted to open allocations to any agency that meets the funding criteria and the first Virginia ALICE report is released.